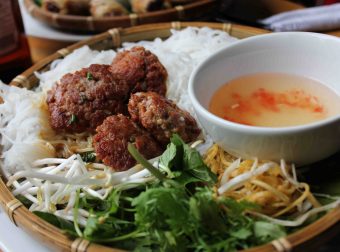 Even though the typically used spices in Vietnam cannot be grown in the area of north Vietnam due to its cooler climate, it doesn’t mean that the food of northern Vietnam isn’t as tasty as the meals served in the other parts of the country. However, owed to the limited availability of spices, one thing is pretty sure – northern Vietnam is a paradise for travelers who aren’t into spices too much.

The majority of meals and plates typical for North Vietnam have a delicate, light, and balanced flavor owed to the incredible combinations of ingredients. The meals in North Vietnam can be based on a wide variety of ingredients, including freshwater fish, shrimps, prawns, mussels, squids, clams, but the most common meals are based on crabs. 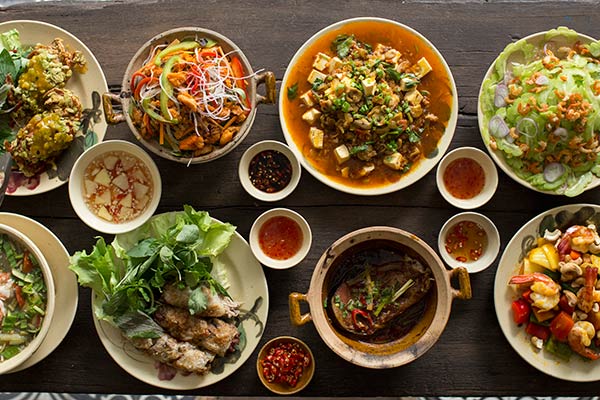 Additionally, in the northern Vietnam, meals regularly come with different kinds of sauces, such as soy sauce, prawn sauce, and fish sauce, that give a subtle final touch to the flavor of the meal.  On the other hand, there are not too many meals based on the use of meats, because of the limited access to beef, chicken, and pork in the past. The mildness of the Vietnamese cuisine is commonly fixed by the usage of black pepper that provides spicy flavor.

Finally, even though northern Vietnam is not the crib of the Vietnamese spices, it is a crib of the Vietnamese civilization and therefore it has some surprisingly diverse and remarkably tasty regional dishes. A large number of them you can taste in the other regions as well, however, they are the tastiest in the area of their origin.

The dishes from North Vietnam you have to taste

Even though numerous dishes originating from northern Vietnam have spread through the entire country, especially in the central and southern regions, you shouldn’t leave North Vietnam without tasting the following!

This typical soup can be easily found in the stalls of Old Quarter in Hanoi. It consists of rice noodles, green onions, tomato chunks, and crabs, enriched with sautéed crab fat. It can also be cooked with bean curd and snails, and it is usually served with sliced banana tree stems, herbs, and green leaves. 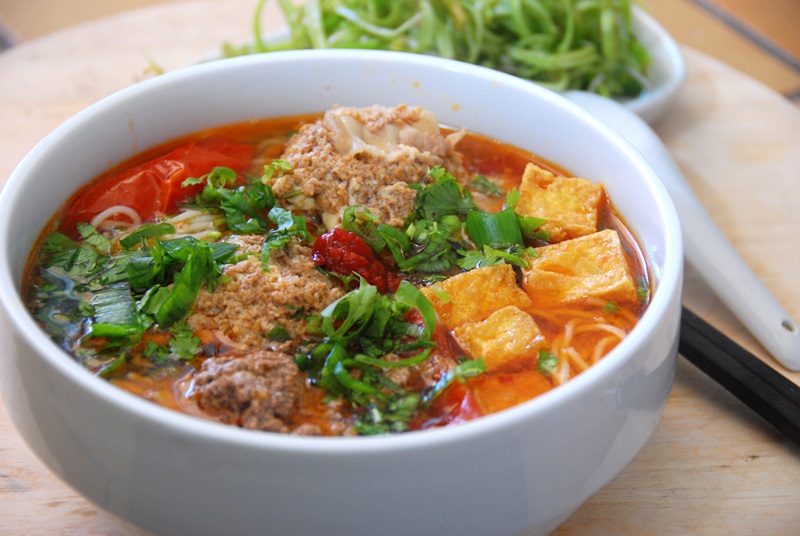 Even though rice rolls can be found in any region of Vietnam and are popular in the entire country, not all of them have the same ingredients and flavor – there is a huge difference in the taste of popular summer rolls (Goi cuon), and those made in Hanoi (Banh cuon). The rice rolls prepared in Hanoi have their own special flavor because of the delicious ingredients, such as grilled pork, vegetables, fried bean curd, and the fine soft wrapping. These special Hanoi rice rolls can be found at the food stalls as well. 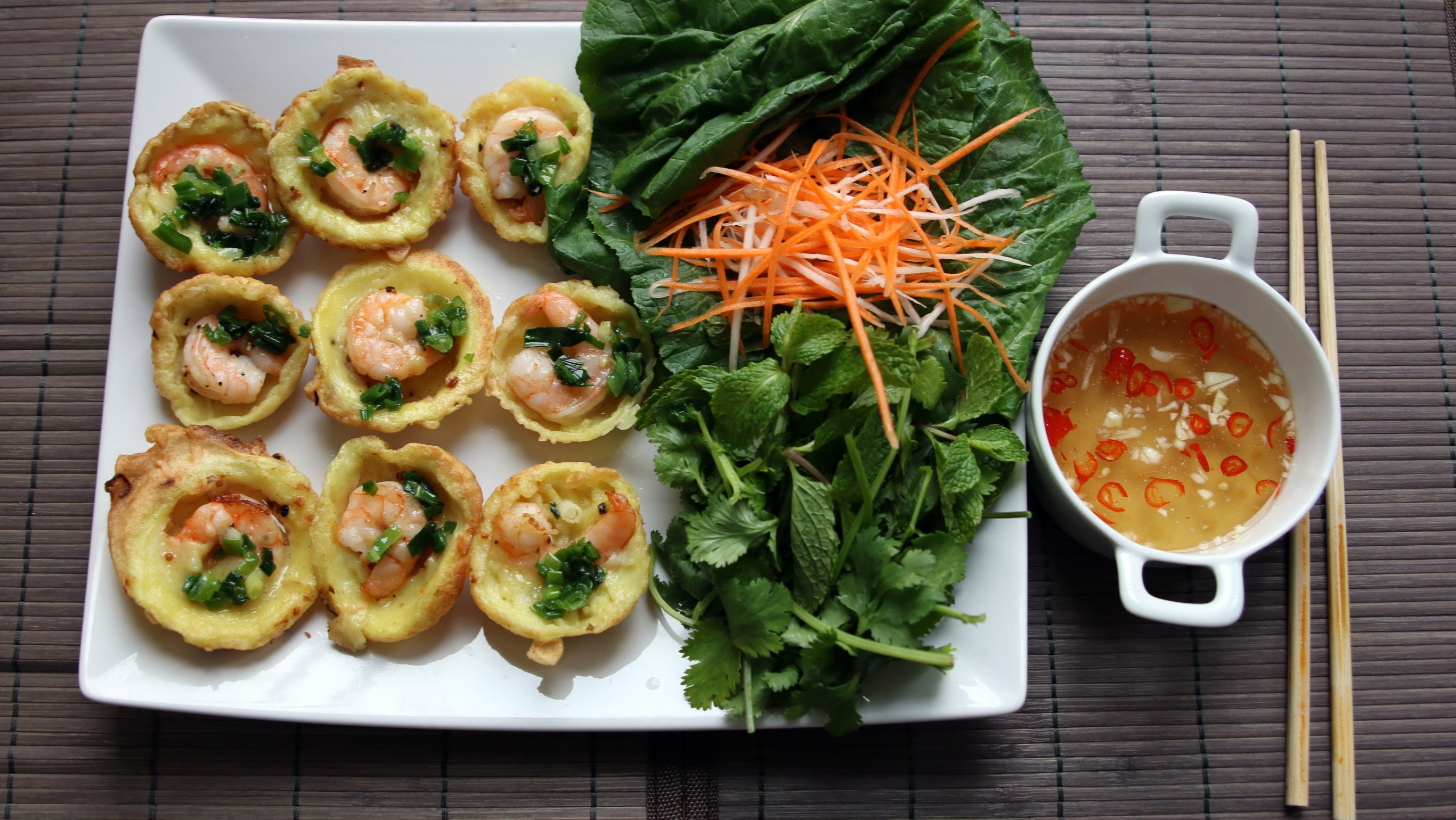 If you like eating pork, you will simply love these delicious grilled meatballs marinated in various types of flavors (sweet, sour, salty, or hot) and served with cold rice vermicelli, mild sweet dipping sauce, and aromatic herbs. 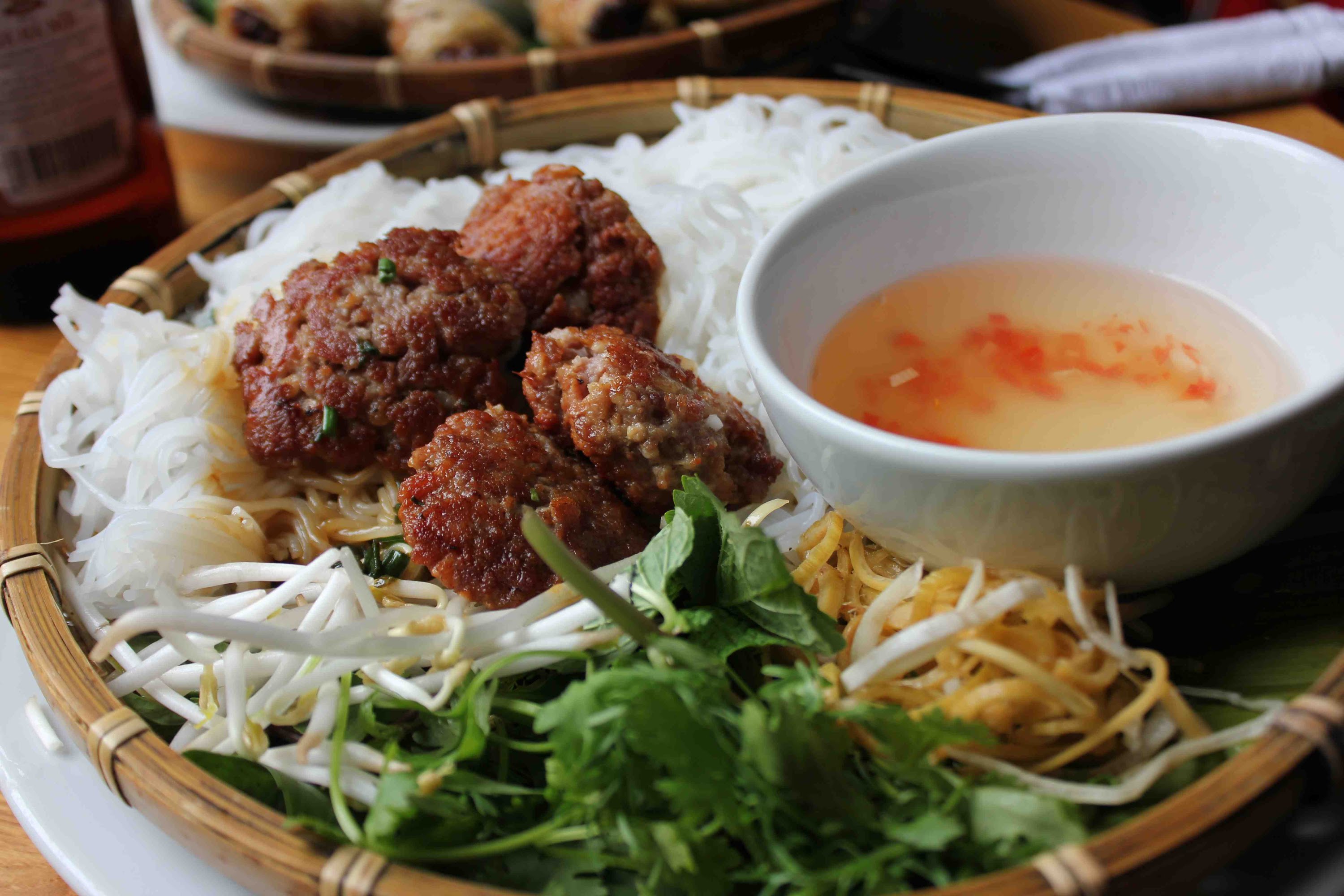 This awesome noodles soup comes in numerous variants. If you like beef, you can try Pho bo and if you prefer chicken, Pho ga is the right choice for you. The dish is highly customizable and numerous ingredients can be added to the basic dish. Lime juice, chili, fish sauce, and bean sprouts are only some of the ingredients you may add to your Pho. 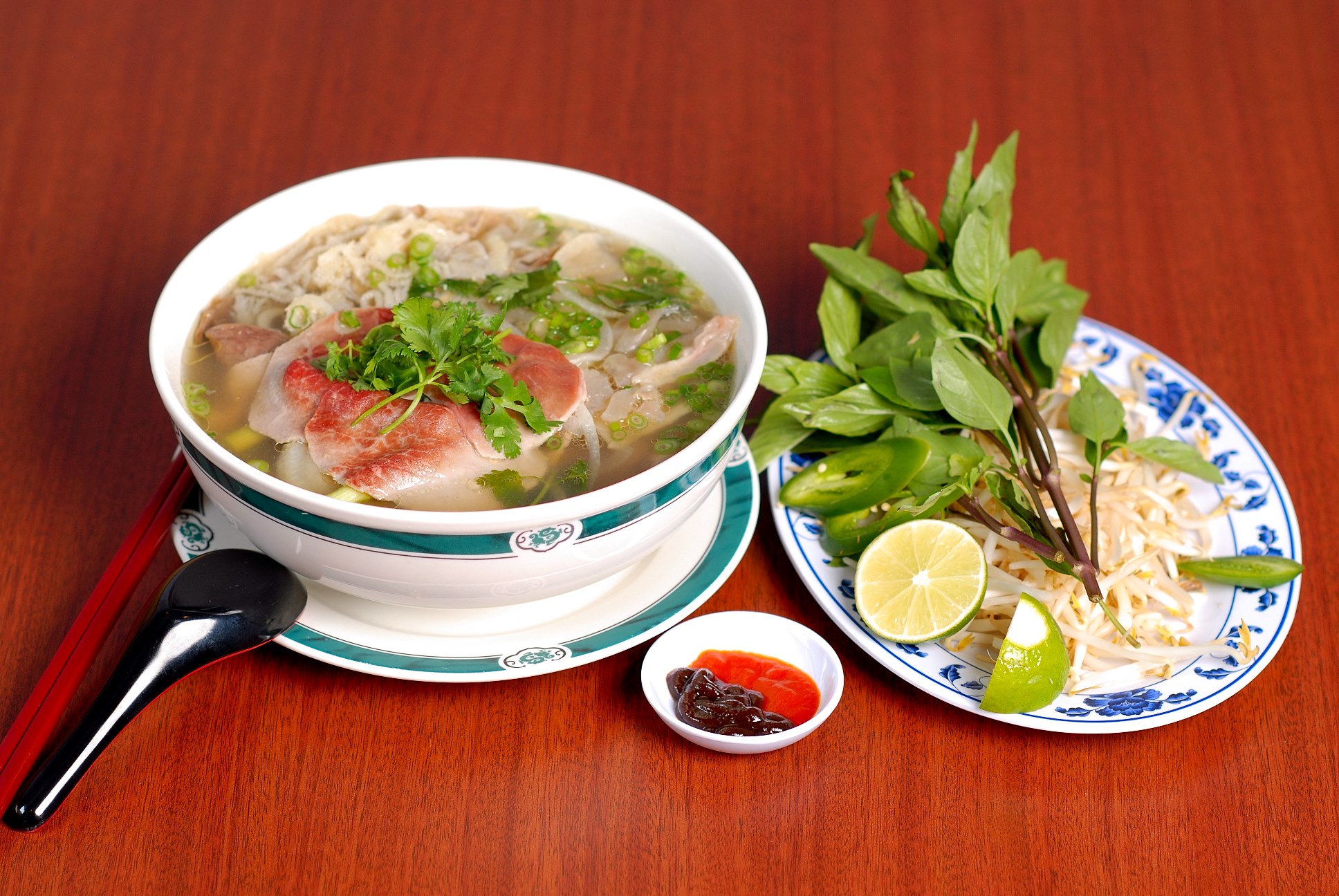