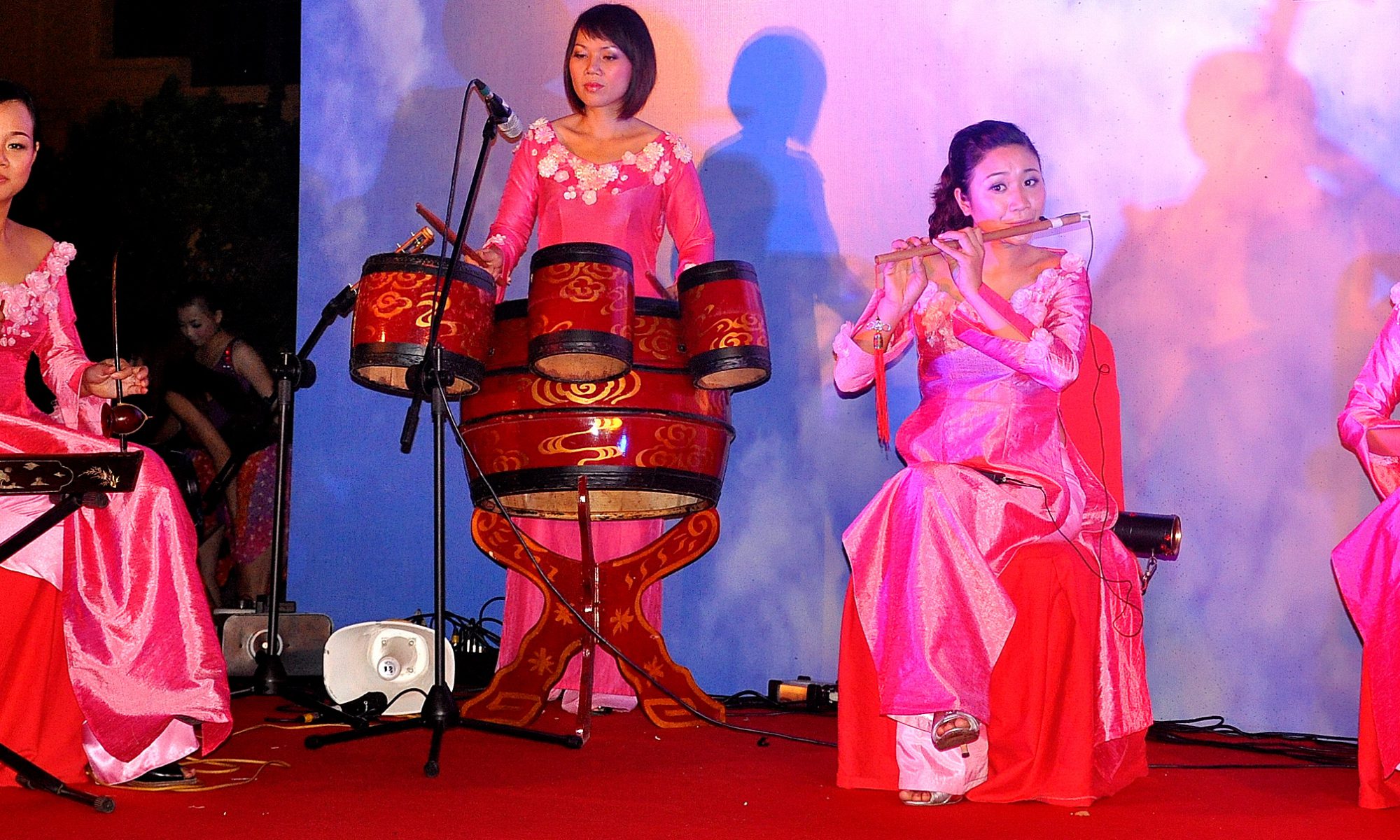 When it comes to folk music in vietnam, people of Vietnam can brag with an extremely diverse and vivid mixture of sounds that are based not only on native music practice but on significant influence of other countries’ traditions as well. Some of the countries that have marked the music of Vietnam the most are Korea, Mongolia, Japan, and China. Stay with us to get more info about the overwhelming rhythm of Vietnam.

Nhã nhạc is the ritual and ceremonial imperial court music which was played starting from the era of Tran royal family all the way to Nguyen era. Its most beautiful melodies were created by the emperors of Nguyen. What is typical for this music is the fact that it was usually followed by various royal dances which are still performed during commemorations of some important historical events. Most of them were performed as the symbolic blessings for the royal family, asking for a fruitful year, and they weren’t only performed on a royal court but also in temples. The types of music that were played only on the court, to entertain the royal family, were the civil servant dance and military dance.

Read Also: The Most Spectacular Festivals in Vietnam

The Diversity of Folk Music in Vietnam

Among numerous forms of folk music in vietnam, some of the most interesting ones probably are xẩm, chèo, ca trù, and hò. Every of them tells a different story and here’s what they are about.

Xam singing is the version of the folk music in Vietnam, typical for the north of the country. Nowadays there is a small number of people who perform it and traditionally, in the royal era, the ones to perform this music were the blind people, going from town to town and playing it in public places to earn their living. 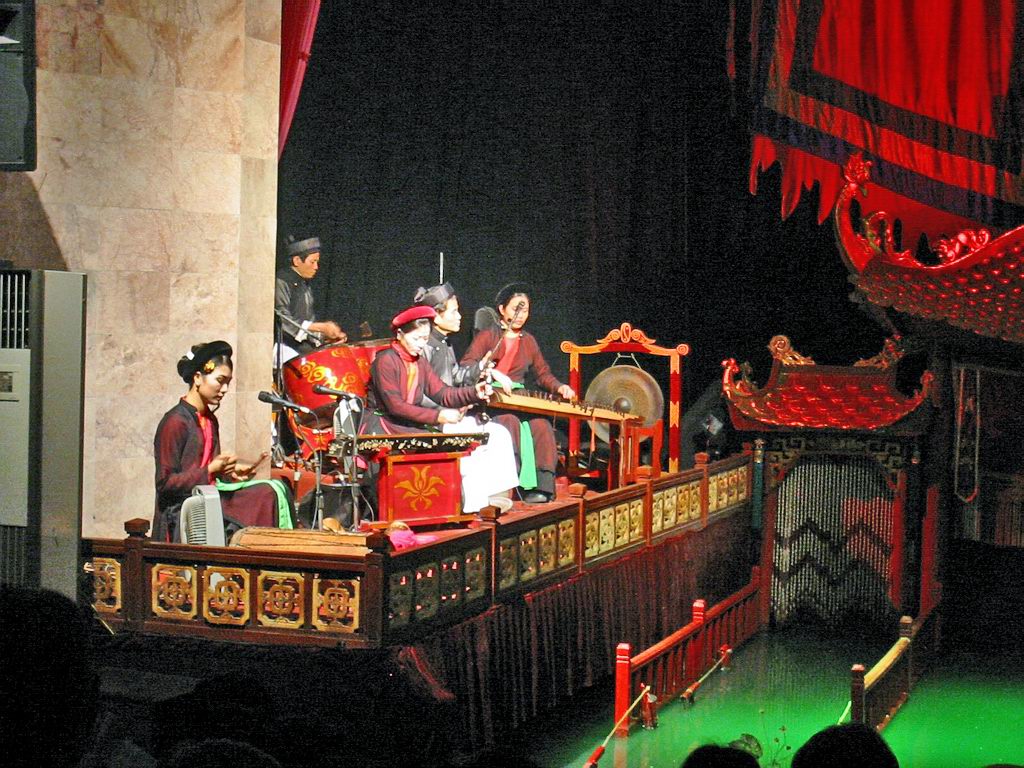 This traditional music is connected with theater – precisely, with the satirical musical theater that normally also includes dance. During the history, chèo was the favorite type of music for amateur groups that were performing it in the public places such as village squares and courtyards of some public monuments and buildings. However, nowadays, this music is also performed by professional artists.

Many in Vietnam will tell you that there is no quality ca trù music without a charming woman’s voice since this music brings the story which tells about woman’s attempt to charm the evil forces. This genre is said to have its origins in the royal palace where it was created in order to entertain the powerful men of the kingdom. As the time went by, the music spread to communal houses getting the main entertainment role when it comes to the members of the elite groups.

This type of music regains its popularity in the 1980s when the Communist government loosened the repression and it was a pretty controversial topic because it was associated with prostitution.

Vietnamese alternate singing, locally known as Quan họ, was another popular type of music, especially in the area which nowadays consists of provinces Bac Ninh and Bac Giang. There are many different versions of this a cappella music genre, most of them developed in the Northern provinces of the country. During the history, the Vietnam culture and music had an important role in the various rituals performed in courts.

However, even though Quan họ has a large number of variations, it should not be confused with Họ, which is a special type of music developed in the south of the country, especially popular in the area of Can Tho in Vietnam. This performance is usually based on a man and woman singing conversation which typically tells about the countryside, love, courtship, etc.Experiencing it is no big deal, as you can find it playing at any of the vietnam beach resort.