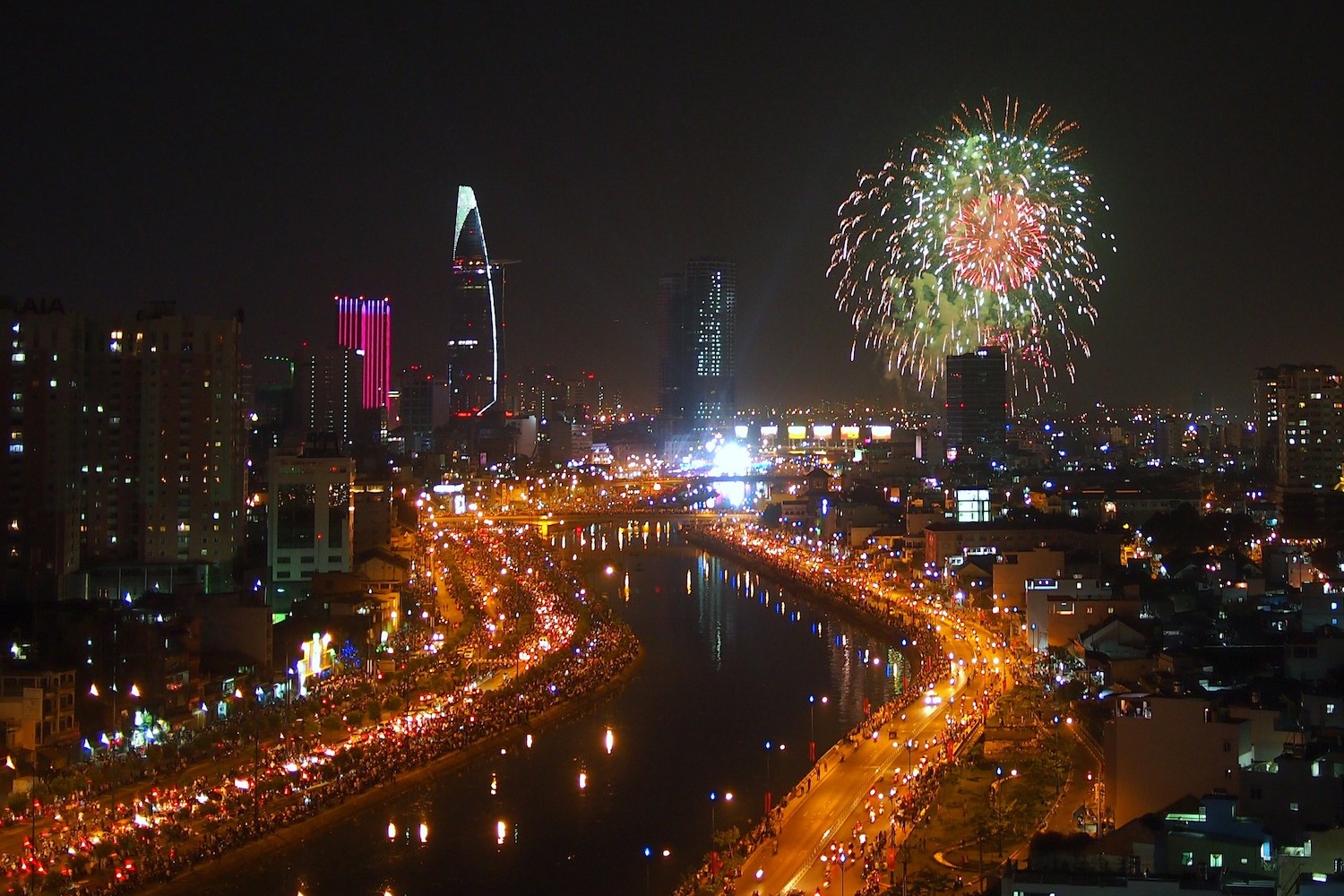 The Most Spectacular Festivals in Vietnam

Having a diverse tradition and rich culture, Vietnam is the country of numerous vivid festivals that commemorate the important events and significant people in the Vietnamese history. Some of them are national, some of them regional,specially Vietnam lunar newyear festival but every of them has its charms and special ceremonial and entertaining activities.

Like in every other country, New Year is one of the most expected and most popular festivals in Vietnam. Even though the dates of the largest number of festivals and different traditional and cultural events in Vietnam are determined based on the lunar calendar, the Christian calendar has become widely used, as well, so there’s no wonder that Vietnamese also celebrate the International New Year Day on January, 1st. On the other hand,Vietnam Lunar New Year festival is also a large attraction. Although the festival lasts for the first three days of Lunar Calendar, the Vietnamese often tend to celebrate it for an entire month! Lunar New Year Festival takes place in the last days of January and the first days of February.

By now, you’ve probably learned that Vietnam abounds with a wide variety of beautiful pagodas. The most important of them have their own festivals that may differ in ceremonies, lasting, and period of the year when they are organized.

One of the most spectacular pagoda festivals is Bai Dinh Pagoda Festival, which happens in the spring. The festival starts on the 6th day and it ends at the end of the third lunar month. It represents a beginning of the pilgrimages towards Hoa Lu, which is the imperial capital of Ninh Binh province.

Another festival that should not be missed is held by Huong Pagoda which is a valuable spiritual experience for all of the Vietnamese people in the north of the country.

This festival held during spring is meant to celebrate one of the four immortals of Vietnam known as Saint Giong, the one who defended Vietnam against foreign enemies. The festival is celebrated every year in different parts of Hanoi.

Situated at Hanoi, Co Loa is the heritage of the oldest days of Vietnam. At the time of its construction, the area where it was built was ruled by King An Duong Vuong, and the role of the object was to be the home for the royal family. Nowadays, it cheers up the Vietnamese population with a really nice festival.

This festival is one of the most popular festivals in the area of Lam Thao district, at Tu Xa commune. Every year, in this area of Phu Tho province, Tro Tram festival celebrates human’s health, vitality, with a special focus on reproductive organs.

Lim Festival is held annually, on 12th or 13th day of the first Lunar month and it is held to keep the tradition of singing Vietnamese folk songs known as Quan Ho. Even though the festival originates from Lim Village which is located near Hanoi, the festival spirit is spread across the entire country.

Holiday of the Dead

Locally known as the festival of Thanh Minh, Holiday of the Dead is symbolically held after winter, in the beginning of spring, when everything starts to bloom and blossom. This festival is also known as Cold Food Festival (locally Tet Han Thuc) since the meals that are traditionally eaten on this day are cold dishes.

People who love animals (elephants, to be more precise) should not miss the festival that takes place in Tay Nguyen. The festival is held in honor of these animals that are treated as man’s friends since they have an important role in everyday life of Vietnamese people living in the villages. They are a great help in traveling, transporting, and numerous other activities.These are celebrated even in the southern part where one can also enjoy the best luxury beach resort in mui ne which is Bamboo village beach resort & spa.

Read Also: The Most Exciting Festivals in Phan Thiet (Part One)