The 15 Secret Places In Vietnam You MUST See

There are a thousand or more reasons to visit Vietnam, the then war-torn country that has risen from its atrocious past to become one of Asia’s top destinations.

Among these reasons are the breathtaking secret places in Vietnam that has to offer tourists from all across the globe, including the following “hidden” gems of Vietnam.

Snake Village – located in the small village of Viet Hung is known for having snakes cooked as exotic food and served in a “weird” manner with snakes’ still beating hearts. A visit to this village will surely bring you unforgettable memories.

The Fairy Stream – found in the small town of Mui Ne. It is said to be a mini version of the Grand Canyon with its clay colored and strange formations at its shores.Mui ne is also popular for its beach resorts and one of the best resorts in vietnam is the bamboo village beach resort & spa.

Christ of Vung Tau – found in the town of Vung Tau has this towering statue of Jesus Christ with its arms raised sidewards. This is a symbol of Christianity in a Buddhist dominated country.

Po Shanu Cham Towers – standing in the town of Phan Thiet are among the last remnants of centuries-old Vietnamese culture. 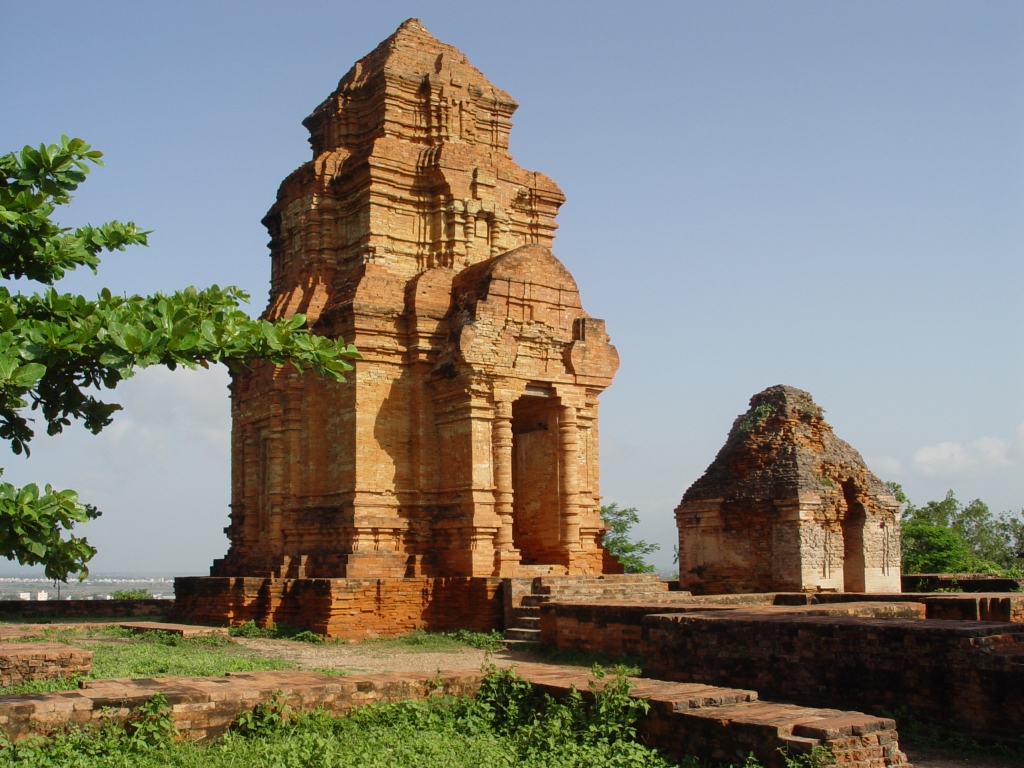 Hang Sung Sot a.ka. as Cave of Surprises – located in Bo  Hon Island and was discovered by the French in the early 1900s. Here you will find a penis-shaped rock formation that locals consider a fertility symbol. 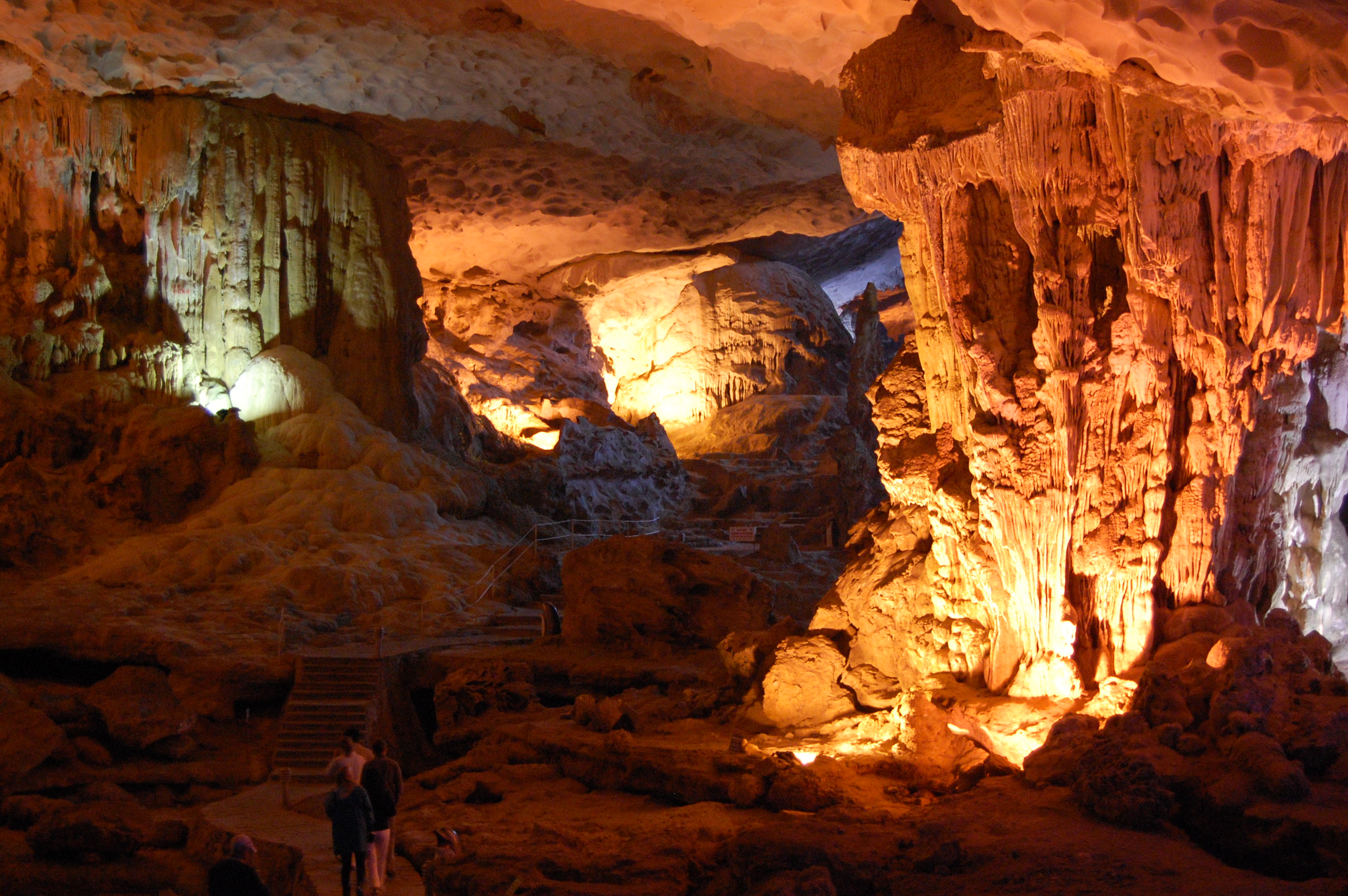 The Tomb of Nguyen Emperor Khai Dinh – found in the Chau Chu mountain of Huong Thuy, an emperor who became unpopular to the people of Vietnam because of his collaboration with the French. The tomb is one of the 7 Imperial tombs, and was beautifully constructed on top of a steep hill. 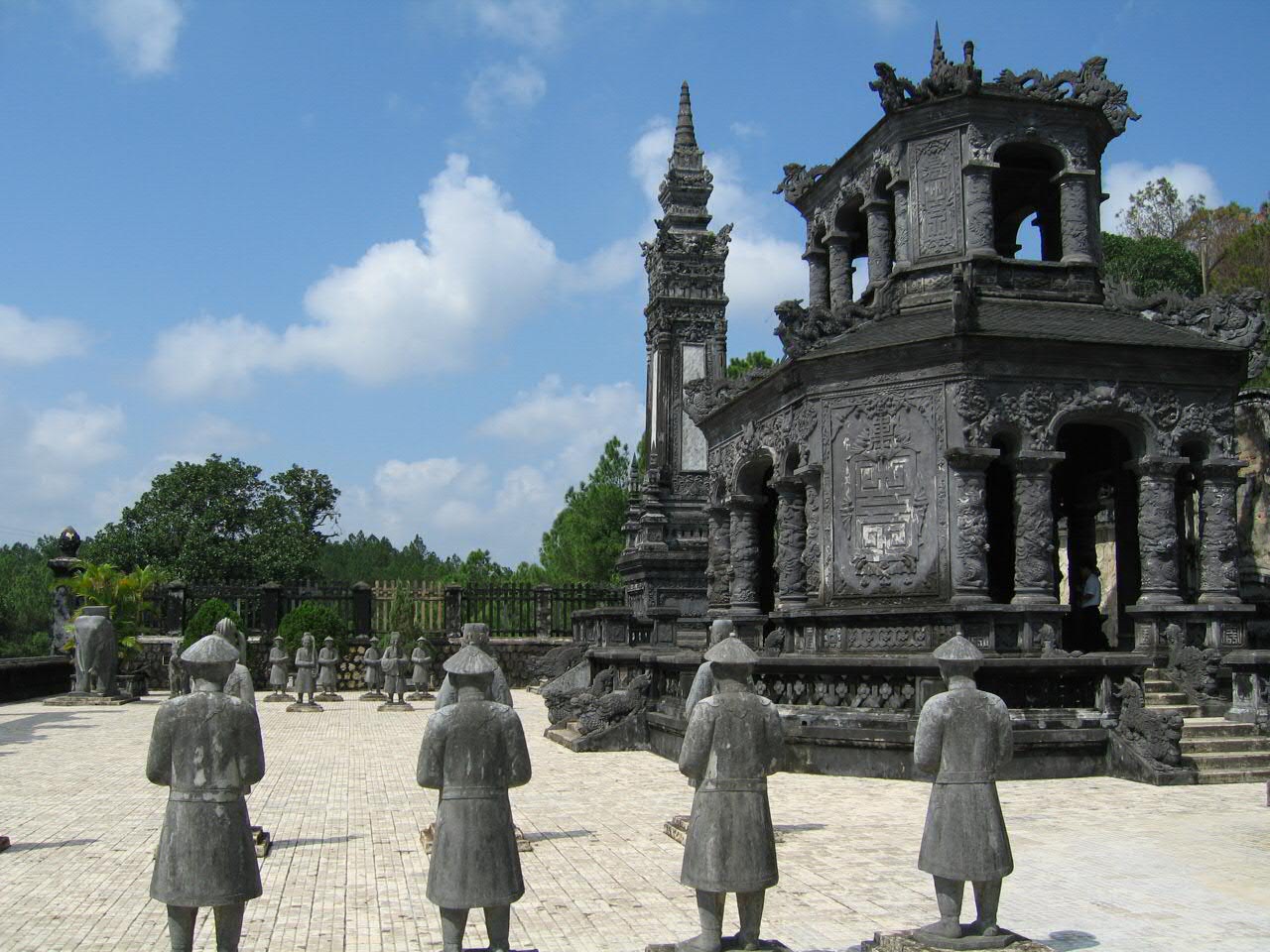 The Massive Darahoa Rooster – found in the village of Darahoa where legend of its origin is said to represent the attitudes of the village.

Hang Son Doong – found in Xuan Trach was only discovered in 1991 and is the world’s largest cave. Tours are being offered since its discovery. 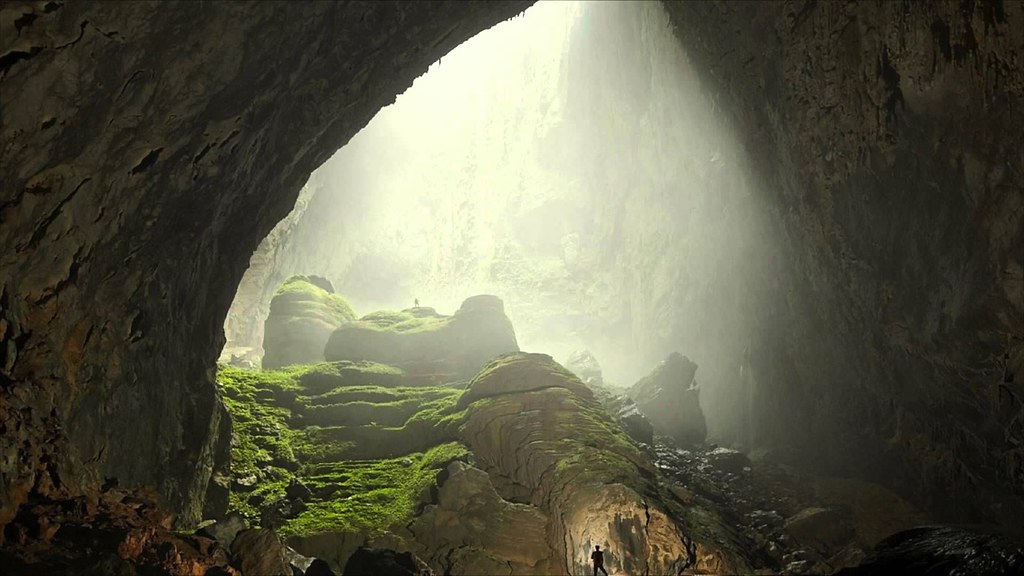 Ho Chi Minh Mausoleum in Dien Bien – it is home to Ho Chi Minh’s preserved body which has been on display since 1975. 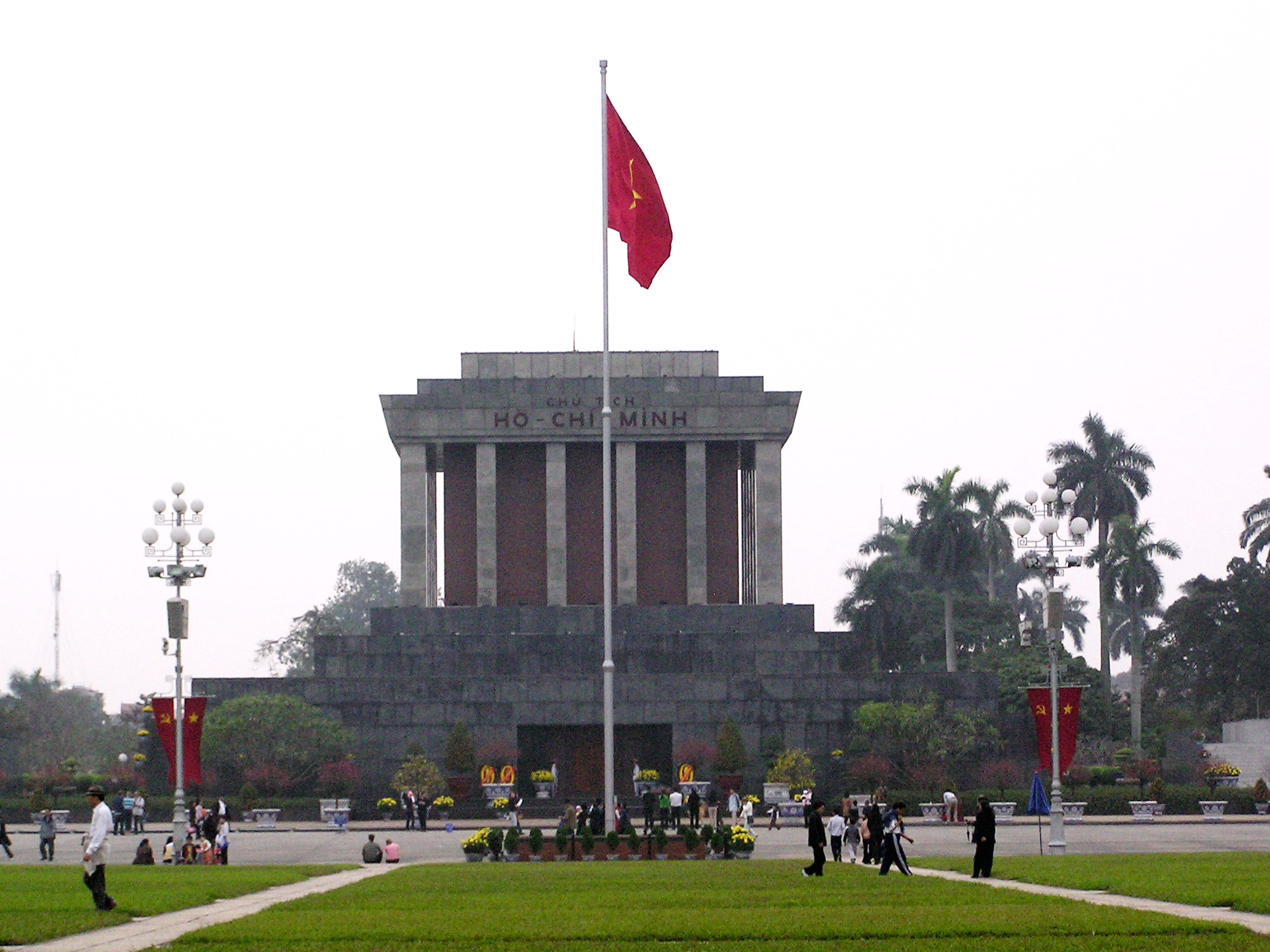 Bao Trang – the White Sand Dunes of Vietnam found in the coastal city of Mui Ne. A Sahara in Southeast Asia. 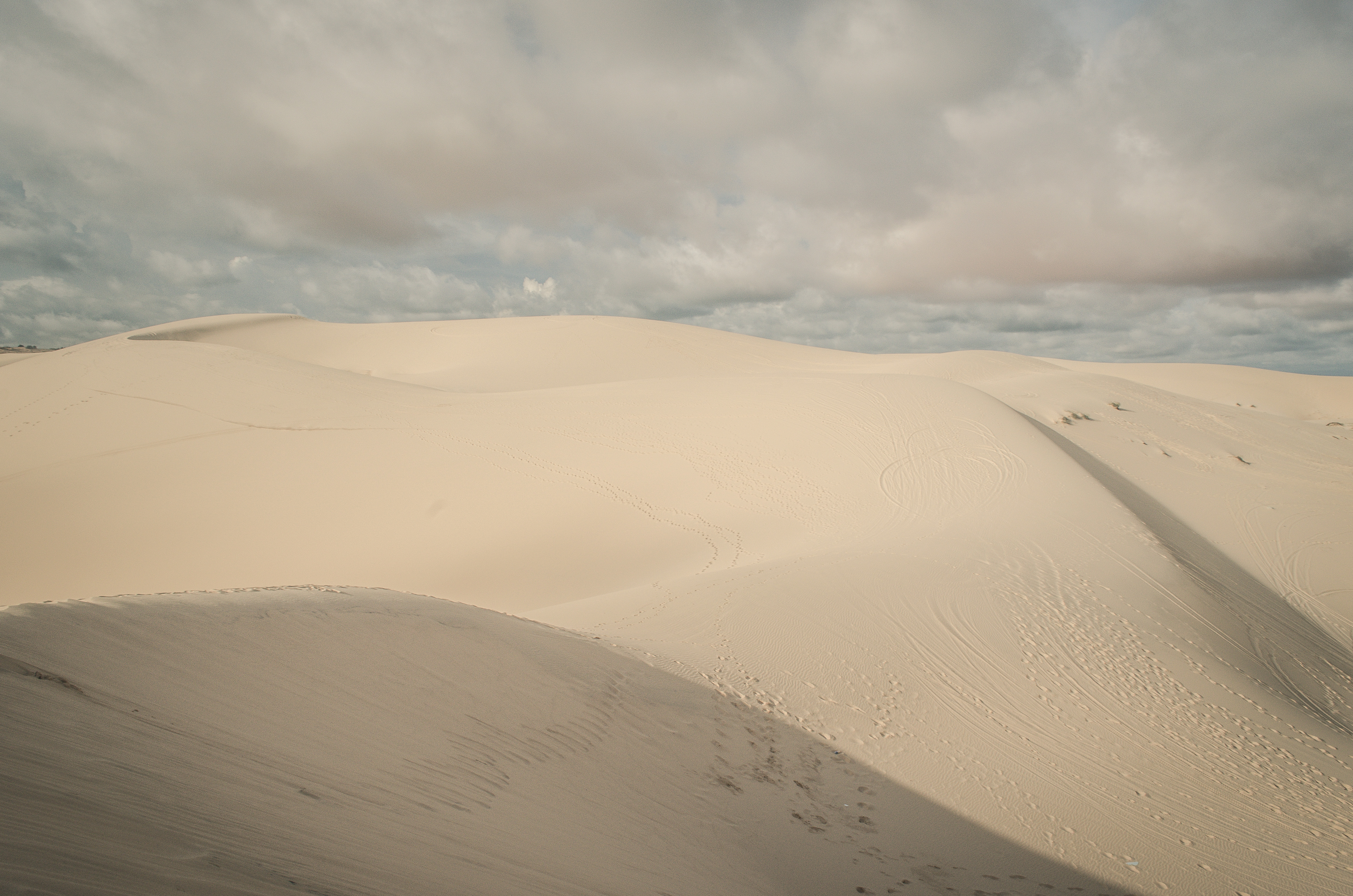 War Remnants Museum located in the city of Da Lat – displayed there are the memorabilia from the Vietnam war. Da Lat was among the first to experience the said war.

Da Lat Crazy House located in Da Lat’s central highlands – is a high altitude resort owned by its very own architect. It has eye-catching interiors and is a pleasant place to stay especially for honeymooners.

Cu Chi Tunnels in Nhuan Duc – they are tunnels created by soldiers during World War II. Their entrance is very narrow which can only allow one person to enter one at a time.

Cao Dai Holy See—located in Tay Ninh is a place with multicolored pagodas of the Cao Dai religion which beliefs that Buddha, Mohammed, Joan of Arc and Victor Hugo among others were prophets.

Read Also: The Top 5 Places in Vietnam You Shouldn’t Miss