Roadside breweries, traffic madness, and high humidity are the core of the vividly chaotic spirit of Vietnam, which is especially intense in the streets of Hanoi, the beautiful capital of the country, which is located 130 kilometers away from the sea, lying on Song-Koi (Red River). If you are still deciding why you should go and explore Hanoi and you are not sure what you can expect from this city, we bring you best tourist attractions in hanoi and top five reasons for visiting Hanoi that won’t leave you indifferent.

1.     The incredible mixture of cultures 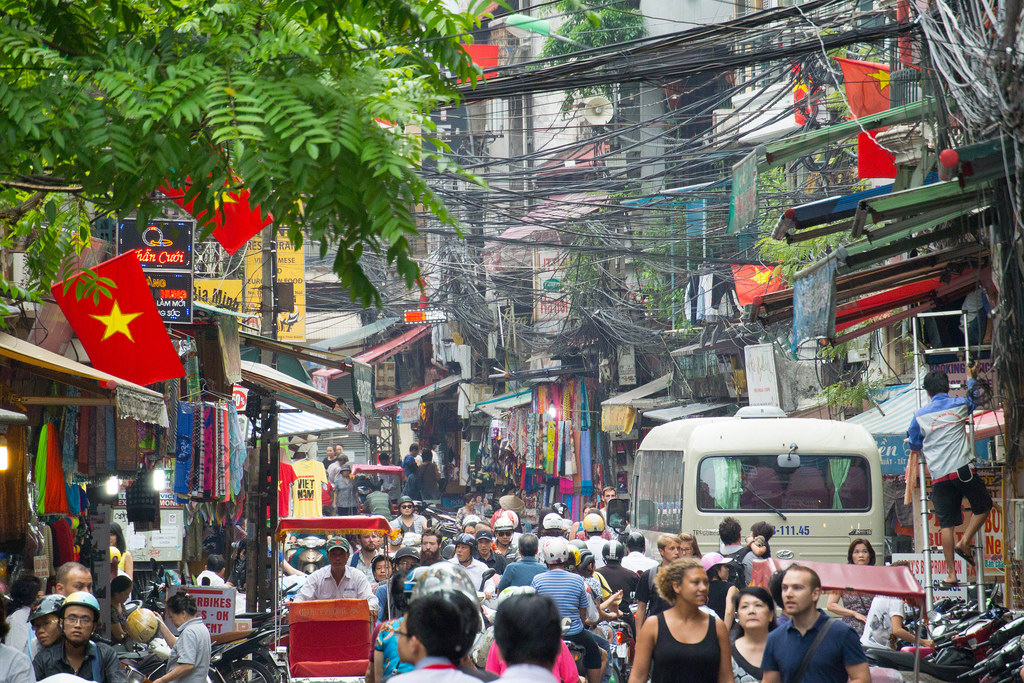 The Vietnamese capital is a pretty unique area in the entire south-eastern Asia, being a spot where French and Chinese influences bump at each other and combine with incredible local tradition. This is owed to the fact the area was under the Chinese control from 111 BC until the 10th century. As if it wasn’t enough, during the second half of 19th century the French influence was inevitable because of Vietnam’s becoming a French colony. The turbulent history of the country has remained a perfect ground for the cultural enrichment and diversity we experience today when visiting this beautiful country.

More than hundred years old, this old quarter of Hanoi is a stunning maze consisting of 36 streets spreading among the lake Hoan Kiem, Red River, and the remains of the walls of the famous Hanoi Citadel, which is one of the most important historic sights not only in the city of Hanoi but in the entire country. It is known for being the residence of the numerous Vietnamese rulers for a long time. 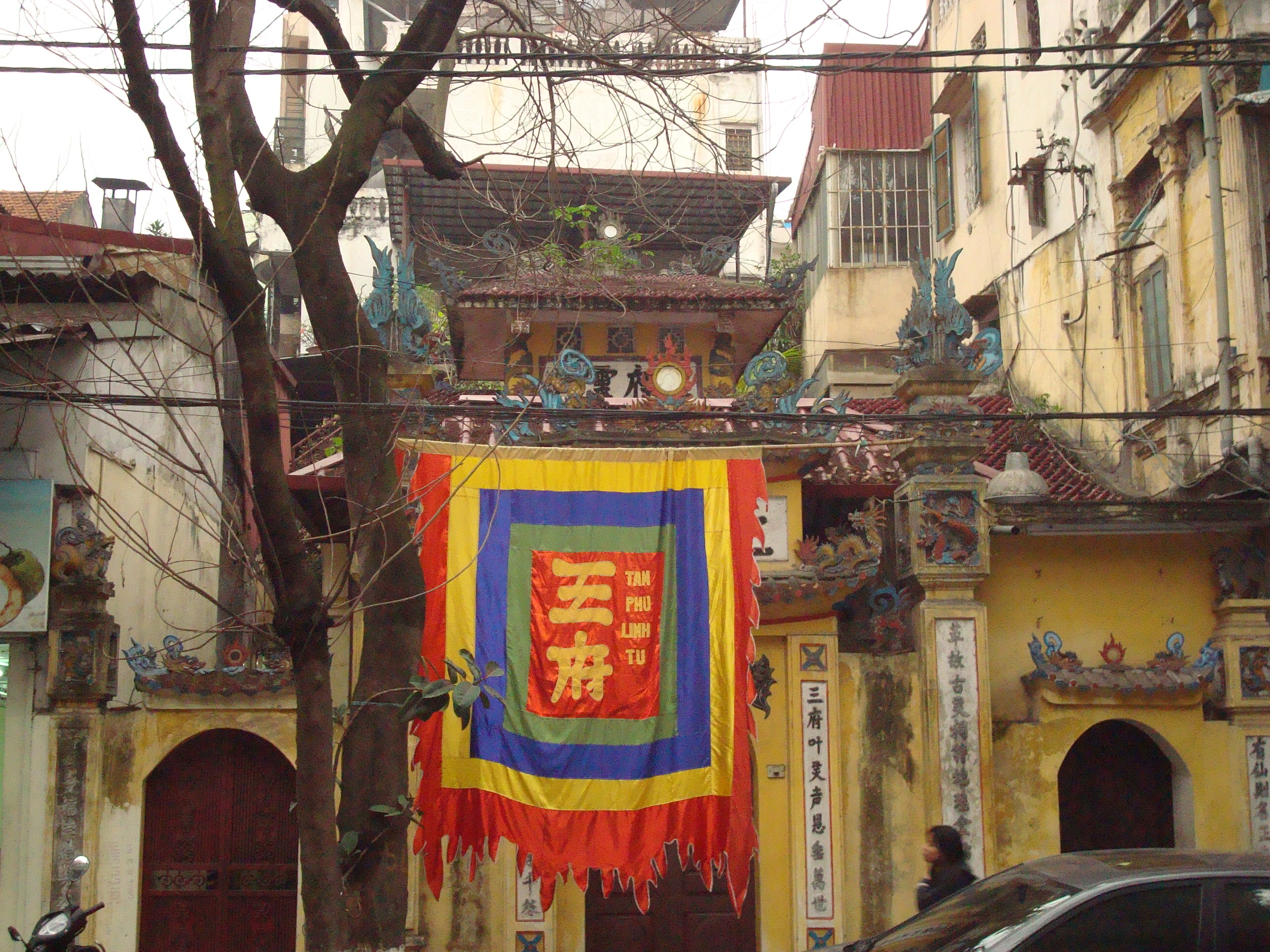 In the area of the Quarter, you can find vivid markets with various artisans selling silk, silver,  bamboo products, and Vietnamese hats, as well as the most beautiful pagodas and temples in the entire country located in the streets Ma May and Hang Dao. Night markets in Hang Dao are especially interesting for visitors, while Ma May is abundant with buildings in typical local architecture style.  One of the most impressive temples of the Quarter is Bach Ma Temple with the statue of the legendary white horse. It was rebuilt in the 18th century, in order to keep its ancient beauty and it is located in the central area of the quarter.

Read Also: The 15 Secret Places in Vietnam You MUST See 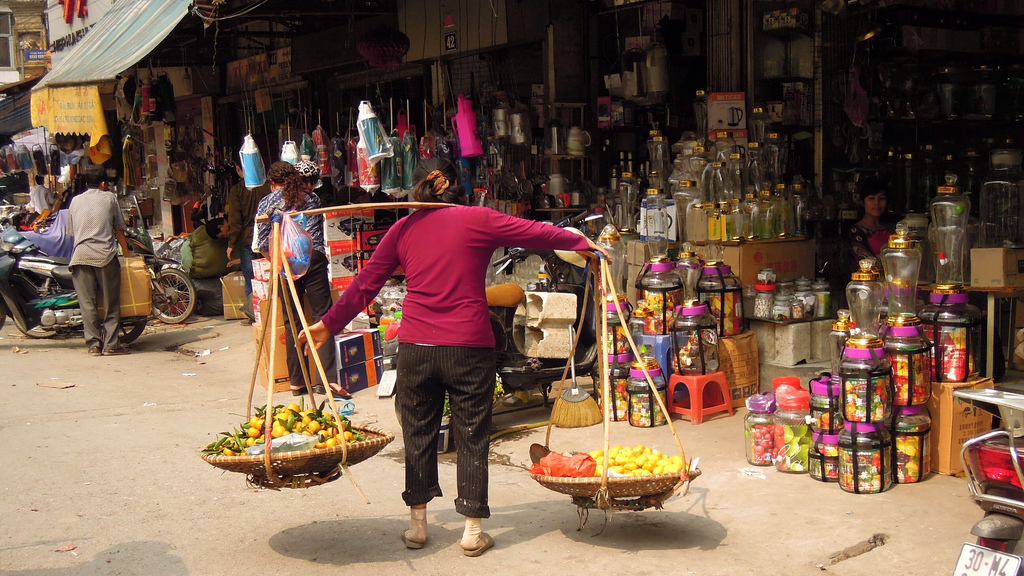 No kidding! The Vietnamese are not really into amazing malls and supermarkets. There are more interesting ways to get your groceries in the streets of Hanoi and one of the most amusing ones is getting them from the handy sellers who put together two baskets using a bar they place on their shoulders and fill the baskets with their products. These friendly sellers wander the streets of Hanoi and offer the content of their heavy baskets to the people passing by. You can buy fresh fruits and vegetables, as well as flowers, hairpins, and small household items. 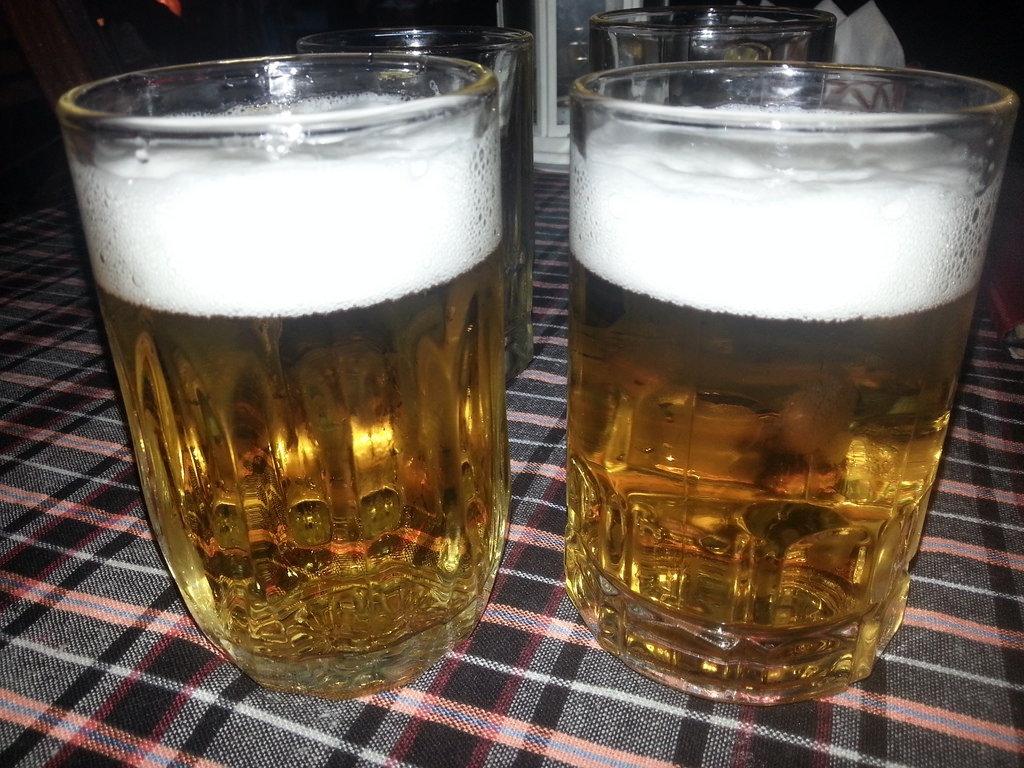 Hanoi is widely known for its cheap unpasteurized beer which is made and drunk during the same day. Immodestly said, Bia Hoi has the taste you’ve never tried before. The rule of the producers is to throw away the beer that is not drunk the same day, but it rarely happens since it is a really popular refreshing option not only for tourists but for local people as well. You can find beer at almost every corner of the city. Perfect, right? 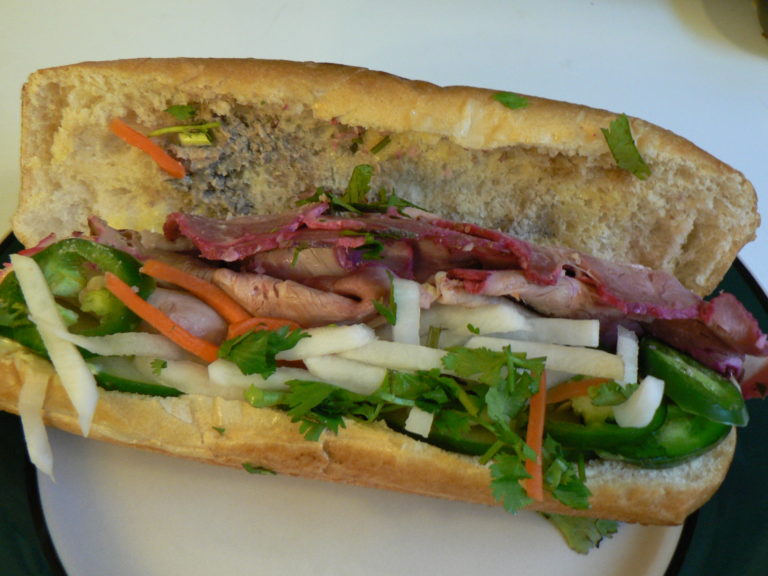 The French influence is best felt in the Vietnamese cuisine – during the history, French savour influence has been mixed with the local food providing some of the most exquisite meals, and the best places for you to try them are the French-style restaurants located all around Hanoi. One of the most popular and tastiest outcomes of this mixture is the delicious baguette filled with Vietnamese pate and pickled vegetables, known as banh mi sandwich which are the integral part of the tourist attractions in vietnam.

Read Also: The Top 5 Places in Vietnam You Shouldn’t Miss